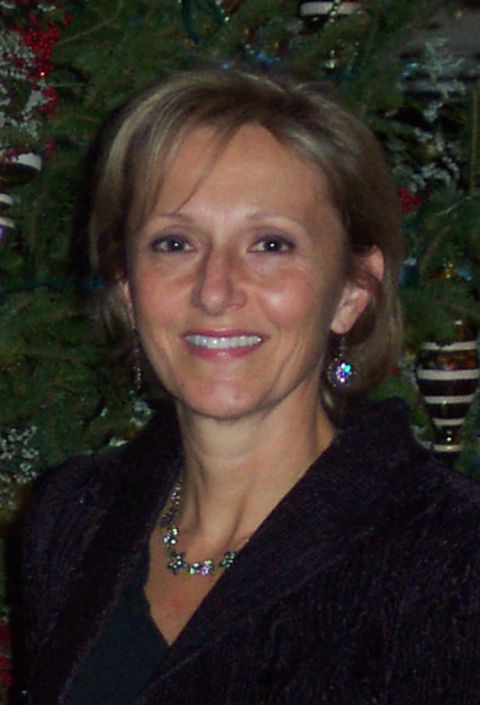 “Anything under the sun is beautiful if you have the vision–it is the seeing of the thing that makes it so.” — Charles Hawthorne

Sue Foell has a passion for oil painting which is fueled by the excitement she feels while trying to capture the life of her subject on canvas. Her convincing sense of light and dark, confident brushstrokes, strong drawing skills, and use of rich color give a special strength to her paintings. After working as a graphic artist for 14 years, Sue studied for four years with portrait artist, William J. Kalwick Jr., while living in Houston, TX, which left her with a lasting love for portrait and figurative painting. She also studied still life painting with Bruce Williamson and Qiang Huang, and landscape painting with Roger Dale Brown. She now ranks plein air painting as one of the most enjoyable experiences there is for a painter. Due to her husband’s recent job change, the family now resides in Durham, NC where Sue looks forward to the next chapter in her painting career. The thrill and fascination she finds in painting the beauty all around us is something she says will never grow old.